The power of words – a letter from the Psych Ward 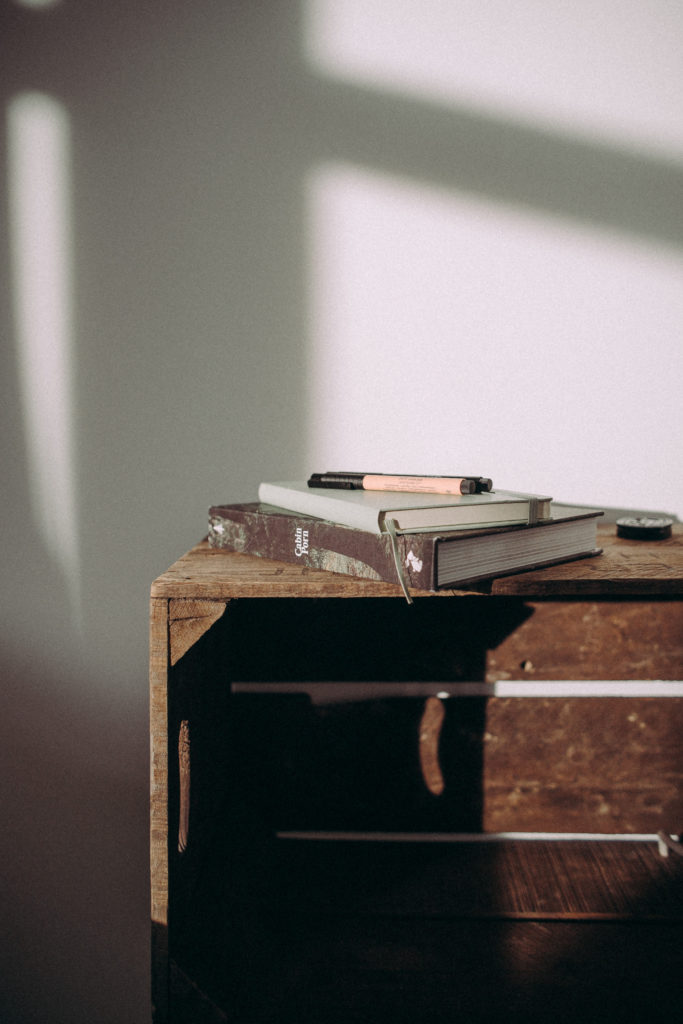 An autumn day, twenty five years ago, I sat watching the old poplars outside my window sway in the wind. I had just turned eighteen. The poplars grew outside the hospital building, outside the psychiatric ward where I was locked up, against my will, because I was considered a danger to myself.

A failed suicide attempt brought me here. A carefully planned and well-prepared attempt that averted from the script at the last moment.

A mere coincidence wrecked the plan, although I no longer think of it as a coincidence.

I sat by the window for hours, in silence, my gaze locked on the trees and their movements in the wind. The rustle of the leaves, the sturdy branches heaving. It was a stormy day.

The string for pulling the blinds was replaced with a crank. The wall sockets were secured. No mirror above the sink. Every ten minutes, 24 hours a day, someone opened the door and peeked in, to make sure I wasn’t about to make a noose out of my bed sheets.

There and then it was no blessing. It was a vacuum.

It was the end of a struggle that had lasted for so long I could no longer remember any other life. It was the emptiness that remained after all that I had been, believed in, and held on to had turned to dust. It was the wounds that had healed badly or not at all. The phantom pains from parts of me that had not survived, from a childhood in some ways lost. That I – finally – could no longer escape from.

I was utterly alone, the way facing your own death will leave you.

In the cupboard next to my bed lay a pile of clothes that someone – Mom? I forget – had brought. Next to them were two greasy paper bags, one with vanilla buns and one with arrack truffles. Someone who knew they were my favourites had sent them. That’s what I ate. If I wanted lunch and dinner I had to step outside my room and walk to the dining room, along with the others. I avoided that.

There is a reason this ward was locked. Many of those in there were … well, crazy. Like the woman who walked the corridors carrying a bucket into which she regularly threw up. The one who howled all through the night. The man who packed his suitcase every afternoon and sat by the exit waiting to be picked up, by God knows whom.

A few were there for other reasons. Like me.

We never spoke but sometimes our eyes met in the corridors and a silent question was exchanged. You too?

I don’t think I’ve ever met such naked humanity as in those quick glances.

On my night table I had a framed photo of my little brothers, only children back then, dressed in cowboy suits and serious faces. Beside them two books. A Farewell to Arms, by Hemingway, and Anna Karenina, by Tolstoy. After a few days I managed to bring my attention away from the trees and pick one of them up. I ploughed through Hemingway as efficiently as he writes. It left no impression.

Then I opened Anna Karenina.

It’s a long read and I was grateful for that. I rested in Tolstoy’s words, the way I rested in the movement of the trees outside the window. It was not an escape from. On the contrary, it was close, so very close.

It was connection at a time when all connection had become impossible.

Anna Karenina’s downward tumble was in every way different from mine. Her circumstances and perspective as well. The only thing we had in common, really, was the name, and maybe the struggle to follow the rules. (Maybe our humanity as well. And our vulnerability. And our desperate longing.)

She did not make it. Anna Karenina’s path ended in a confused suicide. And however much I understood her feeling that there was no other way, I saw that she was wrong. (That I was wrong.)

It didn’t make anything easier. It didn’t heal my wounds. But it was true, and true I could trust. Even lean against, ever so little.

The power of the written word was not new to me. Without books I’m not sure I would have survived those first eighteen years of my life. Literature was my medicine, my escape and my rest when I grew up.

But never did it matter more than during those days on the psych ward with Anna Karenina.

My love of literature and of words has changed over the years. I don’t read like before. Don’t read the same books. I love what I love with more intensity and at the same time care less about the whole thing. About the business of books. About the books themselves, actually.

I care more about the process now. Love when writing becomes pure meditation. Love when the words come out just right. Those rare occasions when they help us connect. When your words become mine and mine become yours, and for a brief moment we are not alone anymore. 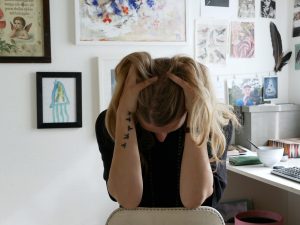 The Nazi, and the one in the rowboat