Why I ditched a beautiful career 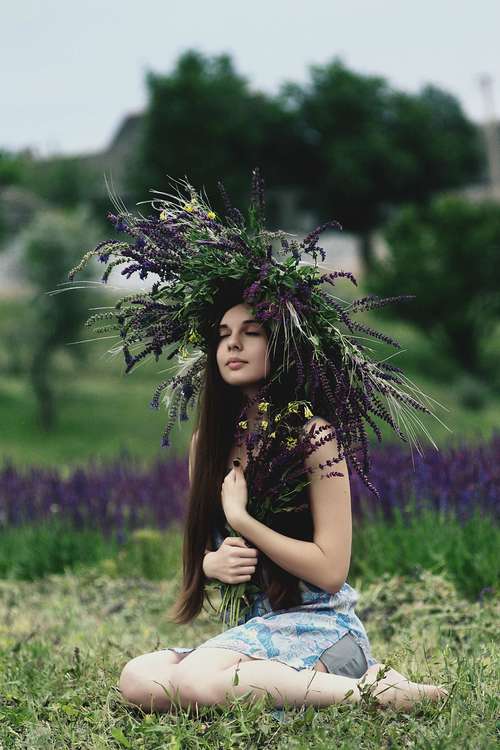 “If you stay, we’ll start on that Classic Series right away. You’ll be in charge. I’ll talk to the CEO today.”

My boss sat across from me in the tiny conference room. I had just told her that I’d launched my second business, and that I didn’t know where it would take me. “It might not be compatible with staying on here, working for you,” I said.

I love books. I love literature, writing and everything about the art of telling a good story. And I have a certain gift for words, my own and other’s.

In so many ways, I had the perfect job. A sought after position as acquiring editor at a major publishing house. A couple of years before, soon after I’d finished my MA studies in publishing, I was headhunted for this position. It was a dream come true.

And now my boss raised the odds even more. The Classic Series was a dream too. To pick a line of literary pearls and re-launch them. We had talked about it since I began working there and now she offered it to me. If I wanted it.

From there, I’d be expected to go for a position as a publisher. If I wanted to.

“I realise it sounds crazy,” I said. “The only reasonable thing would be to stay. But it’s just … I don’t navigate by that compass.”

I spent the summer in my cabin by the lake and thought it all through.

It was not a given. I was not making money in my new business yet, and I had very little savings to make up for the loss of income. I had a family to consider, a husband and a daughter who would be affected by whatever I decided to do. But we talked and talked until some kind of plan began to take form.

So I returned to work and handed in my resignation. I declined the offer to stay on part time and run my business alongside. I needed to leave, and it had to do with more than just my new business. Things were shifting in my life, big time. I felt it in my bones. And I had to act on it.

I longed for wilder nature. Wilder work. A wilder life. And I knew I had to turn a lot of things upside down to get there.

That wildness is a physical place. It’s the rustling of leaves, the wide-open spaces, the mist rising from the lake in the fall. It’s the night sky, undimmed by a million streetlights. It’s the watchful gaze of the deer as she crosses our meadow at dawn. All the things that bring me alive.

But the wildness is something else, too.

It’s a prayer for coming closer. It’s a prayer for freedom from rules that are not mine. For discovering what life is like when lived from the inside out. Because I want life to be an experiment, life, not an undertaking. Because I don’t just want to write and talk about it, I want to live it. Because this is my deepest longing, and nothing can be more important than to be loyal to that longing.

That’s why I quit my beautiful career. That’s why I’ve chosen some seriously winding roads the past few years. That’s why we left the city and moved to the cottage on the mountainside. That’s why I set out to translate that experiment into a successful, sustainable business.

I had no way of knowing where it would take me. How difficult the path would be at times, or how blessed.

I cannot even speak in terms of “was it worth it?” because it was not that kind of deliberate choice. It was the answer to a calling. One that I’m still hearing, still heeding, still longing to respond to more fully.

What I do know is that I am where I am supposed to be now, and that there is happiness in that.

I’m doing the work I’m supposed to do, roaming the paths I’m supposed to follow, in this very moment, writing these words, connecting to you. (Secretly hoping you’ll pick up your walking stick and join me.)

This article was first published at annapurnaliving.com 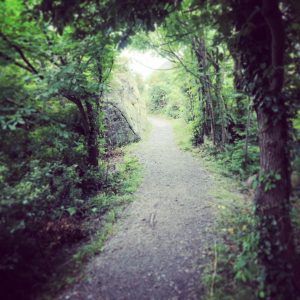