The self-talk that will make or break you 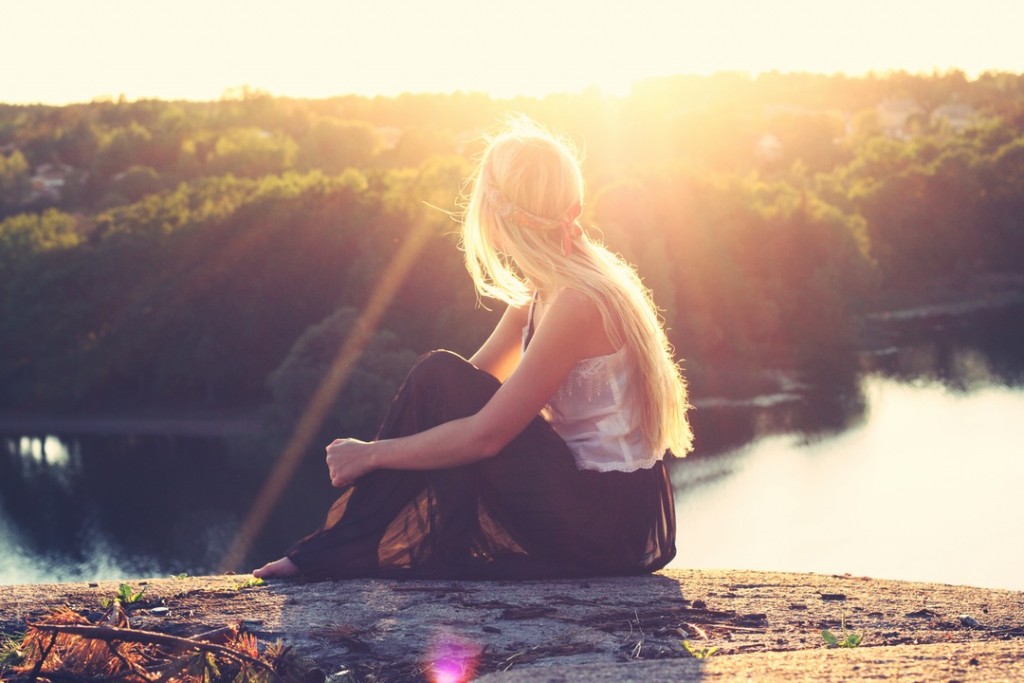 I had a crappy day yesterday, workwise. I worked for six hours and produced a few pages of text that I could not use and a bunch of ideas that I scrapped. Maybe I managed to answer an email or two, but that was about it.

Those days are incredibly challenging for me. For so many years, my religion has been productivity, and I want results to show for the hours I put in. Nothing triggers the fearful pusher in me like a day of creative dead ends.

I noticed the familiar tension in my shoulders along with that uncomfortable sense of hurry and urgency. The message? Try harder. Push forward and get something done, anything, get back on the computer and try. Push trough it. Push.

That’s the energy pulsating through my body. I watched it unfold, watched the noise and the frenzy of my mind, and it became very clear to me that I’m not interested in entering that rabbit hole anymore.

I still hear remains of that mean old whispering in my mind, I certainly feel the discomfort that used to trigger it. But I don’t take the bait. I don’t want that kind of abusive behaviour anymore, towards myself or anyone.

Those stuck days suck. I’m the first to admit it. But what really happened was just a very slow day. Maybe something was germinating below the surface that wasn’t ready to be expressed yet. Maybe there were impulses I didn’t listen to, and therefore I got stuck. Maybe it was just one of those days.

Either way, they pass. Tomorrow is a new day, with new energy and new starts. Except for the discomfort of unproductivity, no real damage is done.

But if you have a stuck day and you go into a fight about it, the scenario changes dramatically. If you blame yourself and get lost in a rant of destructive self-talk, you can do some real damage.

Go far enough and it might be the end of whatever you were working on. Hurt yourself enough and you won’t go back to the work that triggered it. Fear will keep you from it, to protect you from further harm, and wisely so.

Often this destructive self-talk is so habitual and so familiar that we hardly notice what’s going on. We just feel the sting and back off.

I don’t know what triggers your particular version of it, if it’s comparison, being unproductive, not good enough, wanting to please other people, fear of failure, or just watching your face in the mirror. It’s all the same, really. It’s all there to keep us “safely” within our current boundaries. It’s doing it’s job very effectively, but it’s doing it at a great cost.

If we could slow down and really listen to what is going on inside our heads in these moments, really hear it for what it is – the violent, hateful outbursts and the subtle, sly comments that steadily undermine our confidence, our trust and our willingness to let ourselves and our work be seen – we’d see the absurdity of it. The madness of speaking to ourselves that way.

What would happen if you never, ever said something mean to yourself again? If you committed to zero tolerance for negative self-talk of any kind? Starting this moment.

What would change? How would you feel, going through your days? What would working and creating be like, without the internal criticism? (Or just imagine living in your body without it.)

What if you would commit to that right now; not when you’ve improved or gotten further, but right now. To simply interrupt the self-criticism every time you catch yourself, just drop those destructive rants like a hot potato. To do it over and over. To commit to kindness, even on the days when you can’t seem to get your shit together. Especially then.

Sounds simple enough, but we both now it isn’t.

What if we tried anyway? Truth is we have absolutely nothing to lose. Every single step away from self-judgement is a step towards more freedom. Reason enough, no?

Let me know how it goes, love. 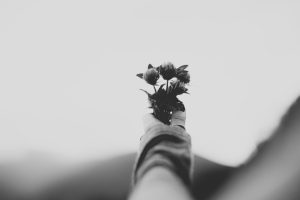 What if we tended unapologetically to our needs? 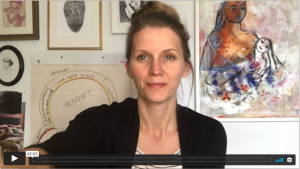 That dream you're seeking, it's also seeking you