I was raped as a child. I was raped by my grandfather and later by another man close to our family.

This is the first time I write these words publically. I’ve written about being sexually abused before, but I’ve never written “by him and by him” and it still feels like breaking the rules to do so.

I am breaking the rules. I’m spilling the secret these men left me to keep, and in doing so, I feel guilty. For exposing them, for making people uncomfortable, for claiming that my side of the story matters at all.

But it does matter.

And as I tell my story, just as it is, the part of me that has struggled to keep the secret can begin to relax. The more truthful I am, the less she has to guard. When it’s all out there, in the open, she can finally abandon her post and re-join life. No more hiding. No more protecting myself and others from the truth of me.

She’s exhausted. And she’s afraid. The fear that has pulsated through her veins – my veins – all these years doesn’t go away just like that.

The fear of letting other people see my deepest hurt, my most vulnerable self. To let you see that I’m damaged, and that this damage is woven into my life in ways I can’t even explain; that by now it has strangely, beautifully, become part of the tapestry that is me. That when you come close enough, nothing about me is perfect. Just human.

Silence is how we try to protect ourselves from being seen and found unworthy. But I’m willing to be seen, because my story isn’t just my story anymore. It’s a torch I’m raising above my head, into the darkness, to light this path for others who might need it. To help make the journey towards breaking the silence a little easier.

I’ve listened to the voices telling me to keep it down, to let the past be past and not bring that old stuff up anymore. Voices inside of me and voices of other people – well meaning, embarrassed, uncomfortable, ill-informed voices, trying to keep pain and shame at arms length, asking me not to upset status quo.

But my choice is to not be quiet.

Because silence have all but smothered me and I want to breathe, freely. 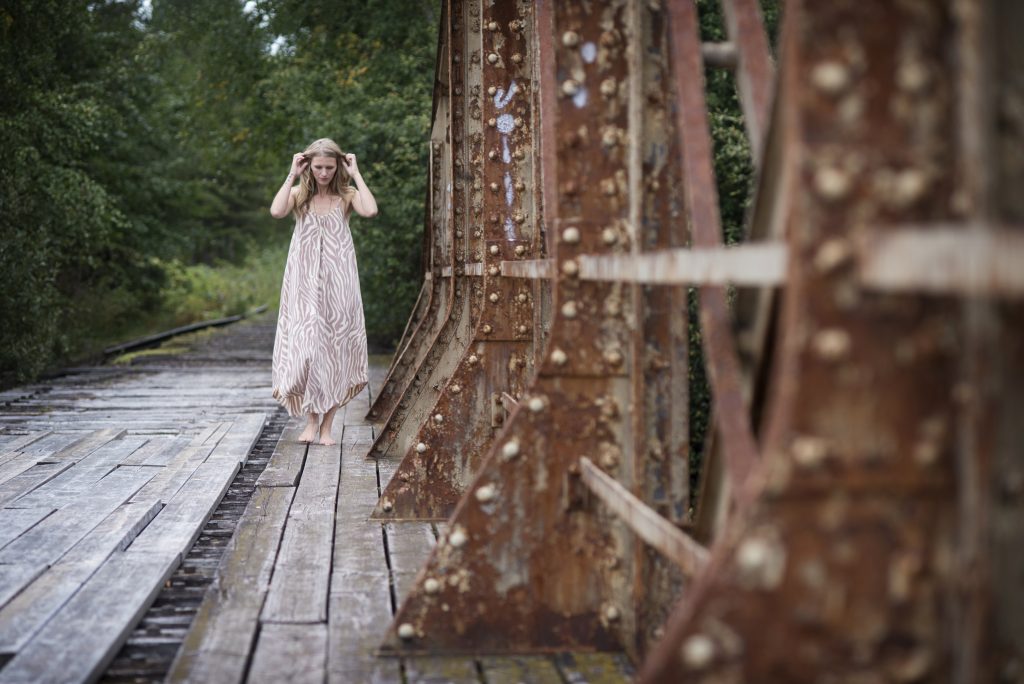 And because I’m not alone. So many of us are wounded, traumatized and damaged in ways we cannot describe, that we have no words and no language for. And that other people don’t want to hear about.

Silence will change nothing. And I want change.

I want our stories to be spoken, written down and made visible, because when they are, we can act on them. I want us to own our stories, so that the hurt won’t distort and cripple us, but instead become the very fuel that lights our torches. I want us to carry our scars as the marks of our extraordinary ability to survive.

When we do, shame takes a back seat. It has to. Shame requires silence and secrecy to thrive. Truth dissolves it. Truth lets love through and love and shame cannot co-exist.

But I’m not going to pretend it is easy. And I don’t think we can do it alone.

My therapist once said that as we decide to break the rule of silence, we often look to our family for permission and strength. We search for some aunt who refused to play by the rules, some great grandmother who dared walk her own path.

I don’t know any woman in my family who’s broken the silence before, I said. I think I might be first.

And as I said that, I realised that even though there were no torchbearer in my own family, I’ve found them elsewhere. I’ve sought them out in writers, artists, journalists and activists. All the way from Virginia Woolf to SARK to Tori Amos to Maya Angelo to Oprah.

They became my torchbearers and without their light I don’t think I would have found my way. I don’t think I could have spoken up had they not done so before me, showing me that it’s possible.

They found a way to own their stories. They spoke it, they wrote it, they bared their scars and stripped themselves of the protection of appearances. They decided to trade nice for truthful. And in doing so they changed things.

I bow to their courage. 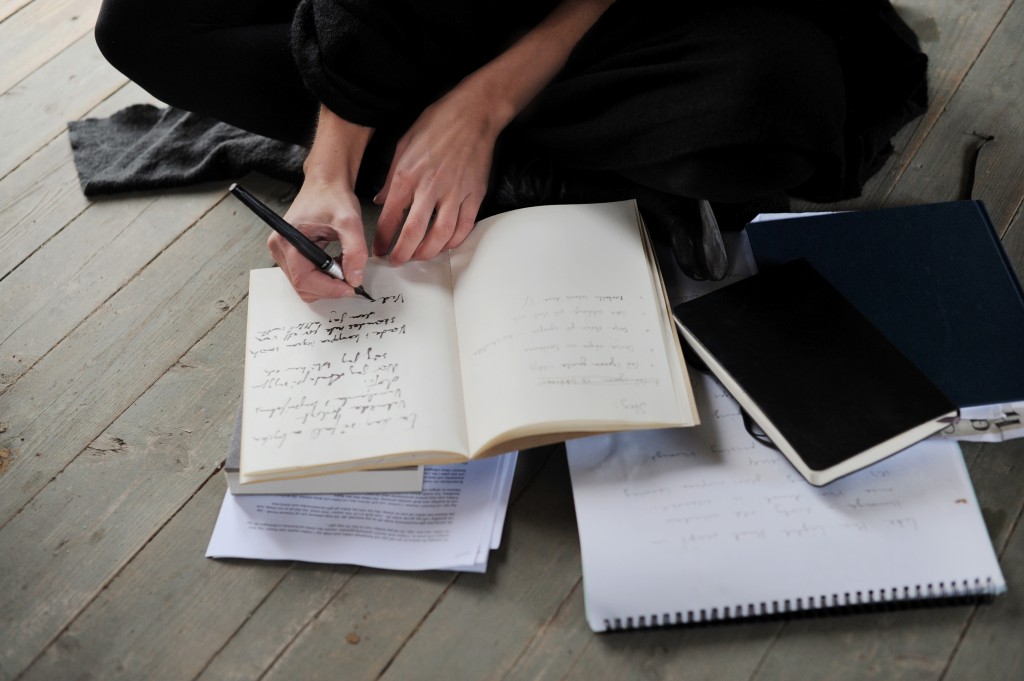 And every time a reader reaches out to me and thanks me for speaking out, I know I’m continuing the work of those brave women before me, and it sends shivers down my spine. What a lineage to belong to.

We’re ok. Not in spite of our wounds and our stories. The wounds are part of it. Part of life, part of us. And I know now that we can create beautiful things, even though we’re so flawed, and we will be healed by the creating. Other people will see it and be healed too.

So take the torch, sister. Your story matters. 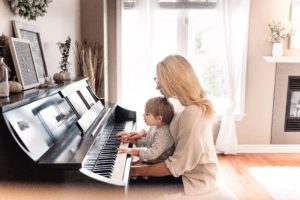 Meaning-making and path-finding. How to stay creative through hard times 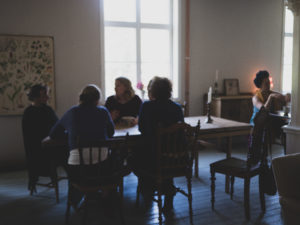 @annaviolalovind
In the end, whether you will have time for your cr

I sent an email yesterday that literally made me w

You know that white dude with messy hair who sits

Sign up for my monthly letters and get access to my Resource Library – full of inspiration and tools to help you live a wildly creative life.