When will you be enough? 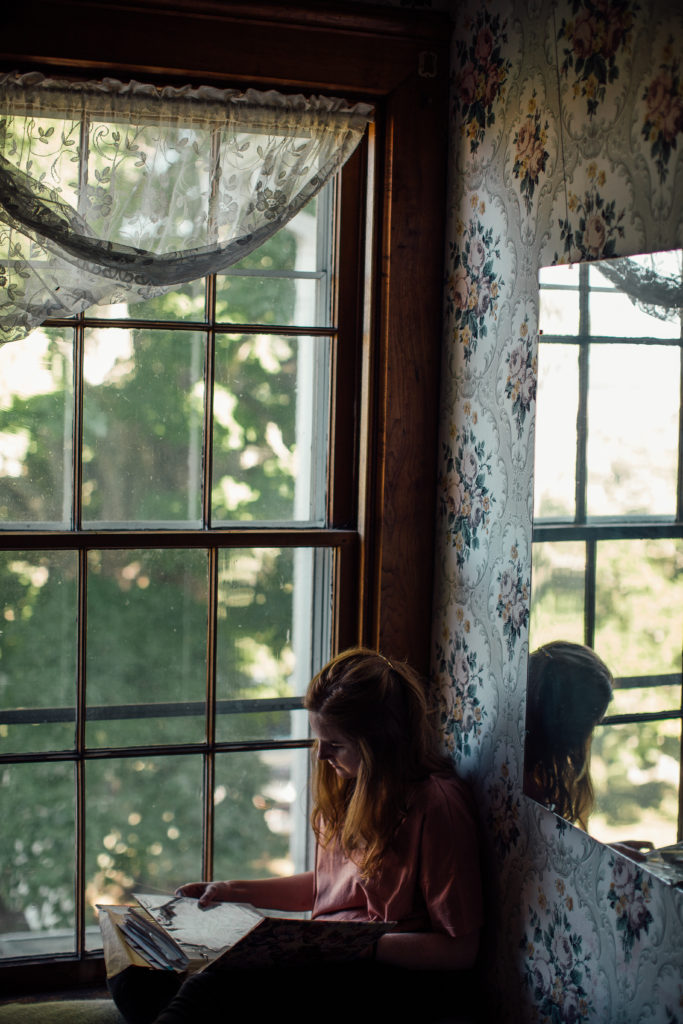 “I know I’ve done some seriously good work these last two years. I know. But, it’s just … I don’t have the money to show for it!” I said, slightly embarrassed, finally getting to the core of what was bugging me.

C snorted, “Jesus!” she said. “Is that still all that counts? In just a couple of years time, you’ve rebuilt your business from the ground up, you’ve done some truly awesome writing – in a foreign language – you’ve reached a whole new audience, you’ve created a beautiful online course, you’ve coached best-selling writers – you’ve helped so many people! And in the midst of it all, you’ve dealt with chronic pain, you’ve taken care of this home and your family, you’ve had another baby for crying out loud! And it’s still not good enough?”

No. It still didn’t feel good enough. Because I didn’t have the money to show for it.

I’ve made money in my business, sure, but most of it have been re-invested again, allowing me to keep building and creating the solid foundation I knew I needed in order to grow my work the way I wanted to. And that’s what I had now. A stable, solid business structure, an awesome team to support me, a growing audience of beautiful creatives, and a product I’m proud to market and sell.

But not yet the ample cash flow that I – apparently – equated with Good Enough.

I laughed in disbelief. ”This is crazy”, I said quietly. ”I know better than this.”

C laughed too. ”I know, we all do. And we’re all the same. Nothing we do is ever truly enough. What is wrong with us? Can’t you write about this?”

Yes. Let’s write about this. Because not feeling good enough is an epidemic, and there’s something strange about the way we can’t seem to heal it.

It might not be the money, in your case. It might be the recognition, the approval of some particularly important group of people. Or it might be the to-do list, every item completed and ticked off. Maybe productivity is the elusive key to self-worth for you.

For most of us, it’s a blend of these three: Money, approval and productivity.
Give it a moment. What is your specific criterion?

What would it take for you to feel that you are good enough? That you’ve arrived? That you’ve finally proved your worth, once and for all?

What specific achievement would make the mark? What response would convince you? Whose approval would settle the deal?

And have you noticed how slippery these goals are? I don’t know how many of them I’ve had in my lifetime, but I’m guessing thousands. When I get that publishing deal, when he says I love you, when I get in shape, when I’m more successful.

None of them ever offered anything more than a temporary respite. None of them ever gave me a lasting sense of good enough. Of course they didn’t. Because it is not about them. We have age-old beliefs circulating in our veins, beliefs that we inherited, absorbed and were taught. They’re not true but as long as we don’t question them the way we need to, they have us forever chasing.

When it comes down to it, not much counts, it seems. Just the productivity, the money, the approval, the public recognition.

But wait a minute, love.

Do you really believe that? Is that truly how you view the world? I know other people do, but you?

You’ve come this far. You’ve learned so much and the learning sure didn’t come cheap. I know, sometimes you paid through the nose for it. But now it’s yours. You know some of the secrets of this world. You know yourself this well. You’ve gone this deep. And still, you play by these rules?

You are not enough, unless they say so? Unless you can count it in dollars? Unless you’ve kept yourself busy and productive? Really?

No. Let’s not do this anymore.

Because the truth is – and you know this as well as I do – that there is no enough to be found out there. We can chase after it all the way to the grave and not ever feel like we arrived.

We can’t arrive, simply because we’re already there. We’re chasing after something that’s already ours. Right now, with the tired body, the half-assed attempts at change, the sore heart and the prickly temper, the unused gym card, the less than exciting job, the overwhelm and the messy house.

We’ve already made it.

We cannot earn self-worth. It is inherent. Given to us.

It was ours the moment we drew our first breath. We came here worthy, and we will leave worthy. We might not recognise it but it doesn’t change the fact.

Are you going to keep denying that gift?

You don’t have to believe it. It’s ok. But you can still act on it, because some aspect of you know the truth.

You know it and I know it, and if we act on it – if we vow to receive this gift fully – that truth will catch up with us. It will shine brighter and brighter until it outshines even our most persistent doubts, and all those castles in the air we used to chase after will fade into nothing.

And then we can finally stop. Just stop. No more auditioning. No more trying to earn our seat in this lifetime. Just the quiet peace of knowing the truth. Here I am. This is all of me, and I’m no more and no less than this.

We can approach each day, each situation and each human being like this. Here I am. Ever changing. Already enough.

We can be at peace, knowing this.

We can own up to who we truly are and face life from there. Finally. As equals. Equally powerful. Equally brilliant. Equally enough. 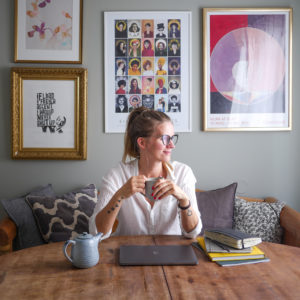 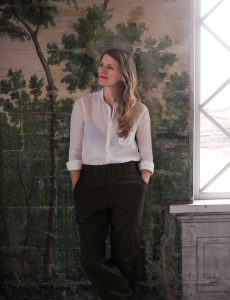 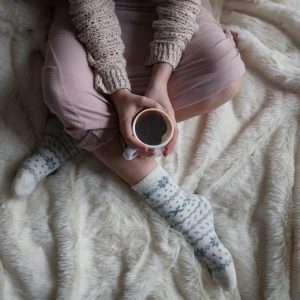 Loveletter to a lost and tired woman