Why you need to create crappy stuff first, in order to create brilliant stuff later 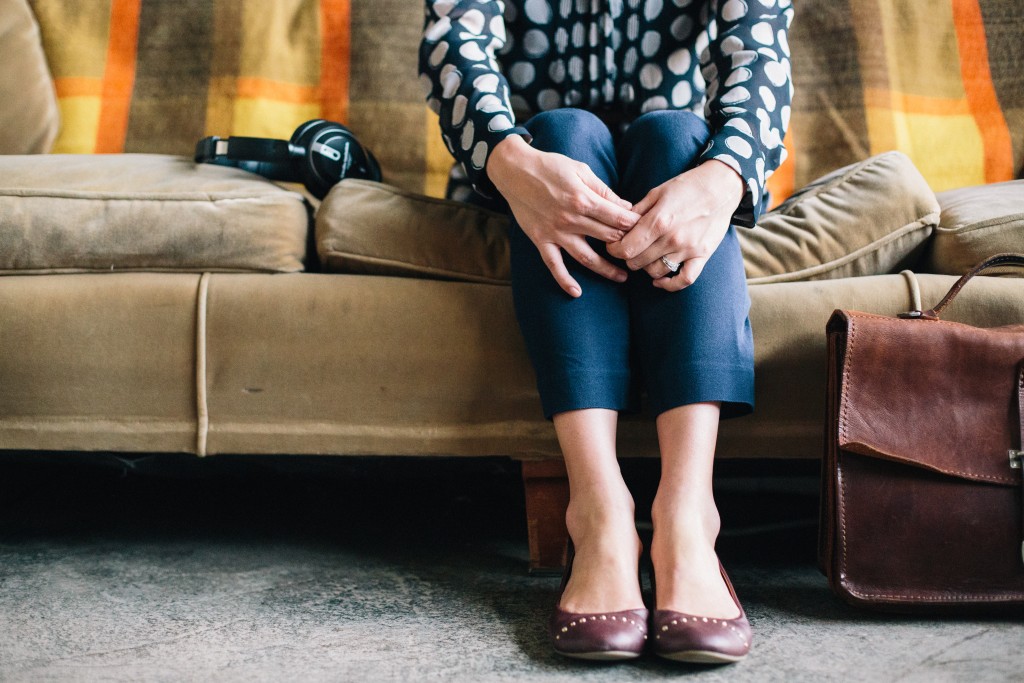 Fear will come at different stages of the creative process for different people. But one stage that trips most of us up is the first draft stage. Whatever your line of work is, there is an equivalent of a shitty first draft. That first rough version, somewhere between blueprint and finished product. It’s a skeleton, and it doesn’t resemble what you had in mind when you started. At all.

When you’re a writer, the first draft is the first finished version of your manuscript. It’s complete with a story line, characters, a beginning and an ending. But apart from that, nothing is finished about it. The dialogue is embarrassing, the antagonist is flat and there are large gaping holes in the narrative. This is the stage when my writer clients call me and say, “This is not going to work. I obviously can’t write. No one can ever see this.”

For most creatives, producing the finished first draft is the most difficult part of the process. Mainly because we don’t allow it to be a first draft. We can’t stand how shitty it is, so we keep interrupting the process, keep backing up, picking it apart, deleting, editing, instead of moving forward.

It’s easy to get stuck there, tweaking and polishing and trying to perfect something that is not meant to be perfect. It’s only meant to be a sketch, a beta version – your warm-up. It’s the necessary step between idea and finished result.

We cannot go straight from vision to perfect execution. The gap is too wide; we must bridge it somehow, and the first draft is our bridge.

But in order for it to function as a bridge, we must allow it to take shape in the first place, without constant interruption. We must endure its imperfection and watch it unfold with as much curiosity and openness as we can muster, so that we can learn what we need to know to then take it from draft to finished creation.

Needless to say, the inner critic and perfectionist will have a hard time with the first draft stage. They will panic at the sight of this rough creation and they will judge us, shame us and criticise us relentlessly. They will do whatever is in their power to stop us from moving forward, and the best way is to convince us to stop creating and start polishing and fussing with the first draft instead.

Let them steer the ship, and you will not get past this stage. Or you will get past it, but it will be a painful drag every time. Eventually you will start to dread it. Which is sad because this stage is meant to be the true adventure of the creative process.

Get back into the playground

The first draft is your playground. This is where you get to try things out, make wrong turns, try again, re-consider, and create without the pressure of perfection. It is allowed to be crappy.

The trouble is, from early in our lives, women are bombarded with messages about how we need to be perfect in the eyes of others. Always look good, never embarrass ourselves, never make mistakes. This doesn’t exactly make for a playful approach to life.

If you want to transform the creative process from battlefield to playground it helps to become aware of the different parts of you that are at work at different stages of the process.

You need to employ different parts of you for different tasks. Your critical and analytical abilities will come in handy when editing a text, for instance, or when planning a marketing cycle. But in the early stages of creating, in the first draft stage, you need intuition, not analysis. You need openness, not certainty. You need to be the beginner all over again, to learn anew, to look at everything with fresh eyes. Here, you’re not in control and you don’t need to be.

The trouble is, most of us are trained to rely on our factual and analytical minds to such an extent that we have trouble letting it stand back. There’s that ol’ patriarchy speaking again. Analytical, rational, factual, critical, in control = good. Intuitive, receptive, emotional, open = not so good.

But we can re-learn. We can first of all learn to notice when the analytical, critical mind is trespassing into the territory of the playful, messy creative, or the territory of the receptive intuitive; and when that happens, we can learn how to pause, re-group and start over.
Equally, we can notice when the pendulum swings too far in the other direction and we linger in the emotional, open, intuitive space even when it’s time to call in the rational mind and get about our business.

P.S.
This is an excerpt from chapter 4, Use Your Fear, of my book The Creative Doer – A brave woman’s guide from dreaming to doing. 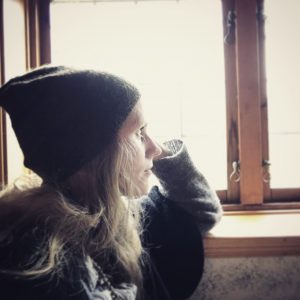 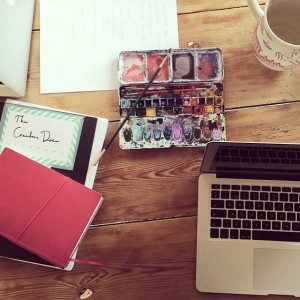 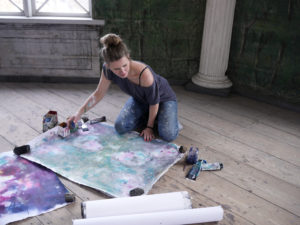